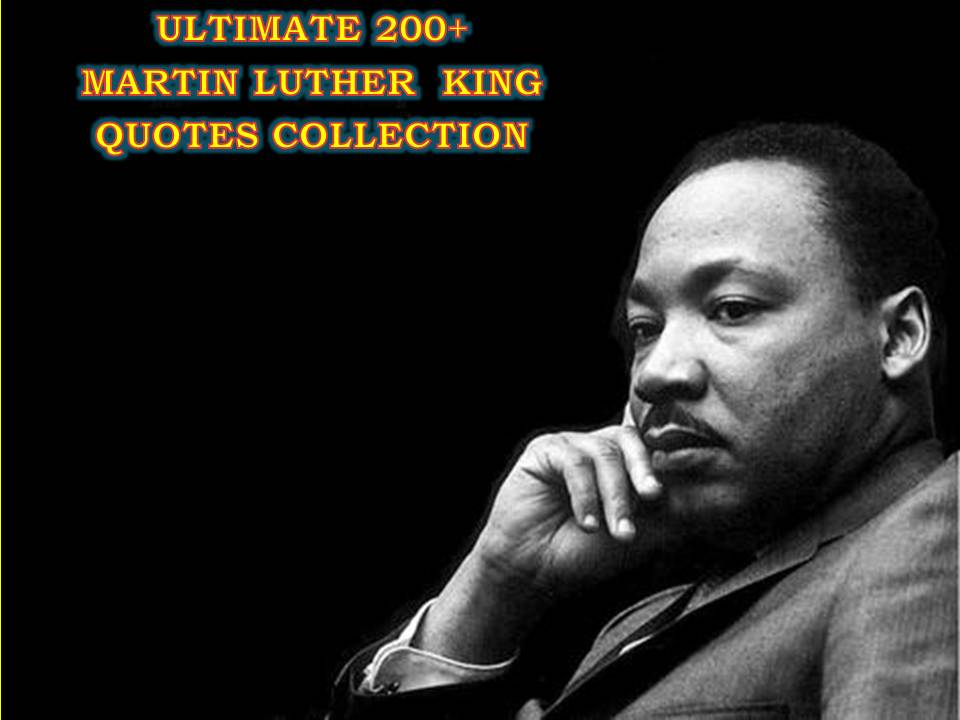 A social movement that only moves people is merely a revolt. A movement that changes both people and institutions is a revolution.

A dream of a land where men will not argue that the color of a man’s skin determines the content of his character.

A great majority of the so-called educated people do not think logically and scientifically. Even the press, the classroom, the platform, and the pulpit in many instances do not give us objective and unbiased truths.

A nation that continues year after year to spend more money on military defense than on programs of social uplift is approaching spiritual death.

A genuine leader is not a searcher for consensus but a molder of consensus.

An individual has not started living until he can rise above the narrow confines of his individualistic concerns to the broader concerns of all humanity.

Non-violence is a powerful and just weapon which cuts without wounding and ennobles the man who wields it. It is a sword that heals.

A nation or civilization that continues to produce soft-minded men purchases its own spiritual death on the installment plan.

A final victory is an accumulation of many short-term encounters. To lightly dismiss a success because it does not usher in a complete order of justice is to fail to comprehend the process of achieving full victory

If you have enjoyed this post on “Martin Luther King Jr. Quotes Collection”, please share it with your friends and on your favorite social media platform. Having any special Message / Quote / Picture Quote to be included in our list? Just drop a comment below.

40 Happy Status Messages & Quotes after Break...
It’s nice to be …
100+ Inspiring Quotes About Women Empowerment
Everyday I spend with you…
30 Humorous Quotes about Marriage
Some people aren’t really…