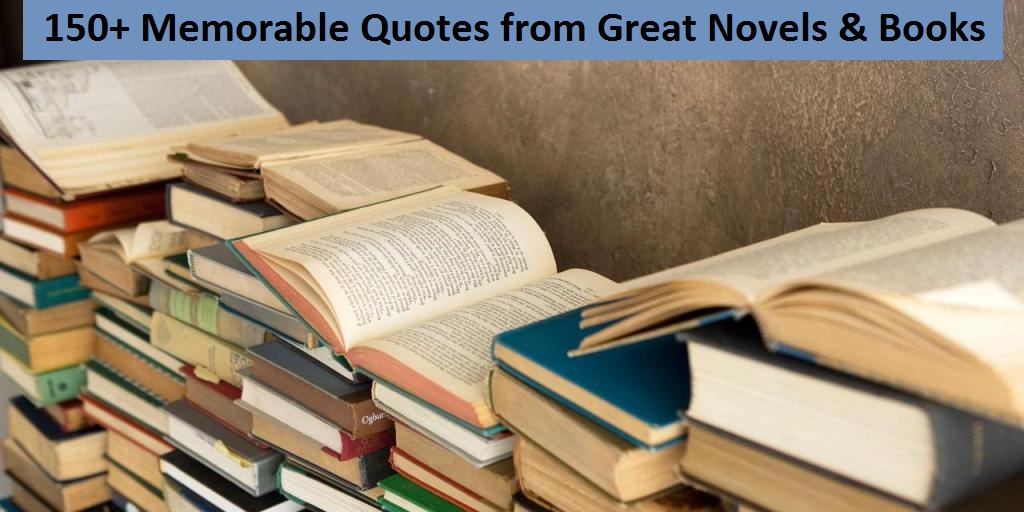 Here is our collection of “150+ Beautiful lines from Books / Memorable Quotes from Novels”. Happy Reading..!!

Hope you liked reading this post “Beautiful lines from Books / Memorable Quotes from Novels”, please consider sharing it on social media. Having any Message / Quote to be included in our list? Just drop a comment below.

Life is a Miracle…
The Secret to Control Yourself: 5 Self-Control Tec...
Love is a Fairytale…
A smile is the…
Stop Re-reading…
Competing with others…

41 Quotes about Being Thankful for Life