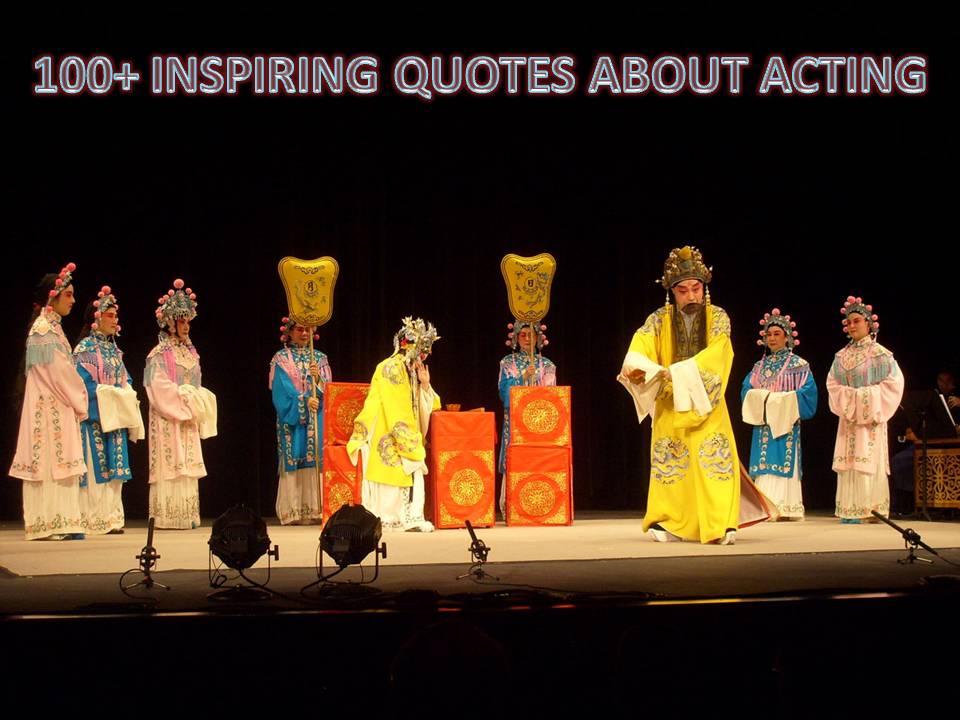 Hope you enjoyed reading this collection of  “100+ Inspiring Quotes About Acting”.  Please share this post to your friends and others to read these Quotes.

Don’t waste your time…
One of the most sincere…
Live, Laugh & Love…
Quote About Dreams and Fears
My Beauty comes from…
Give up on your fears….

75 Famous Words of Encouragement and Quotes for Life