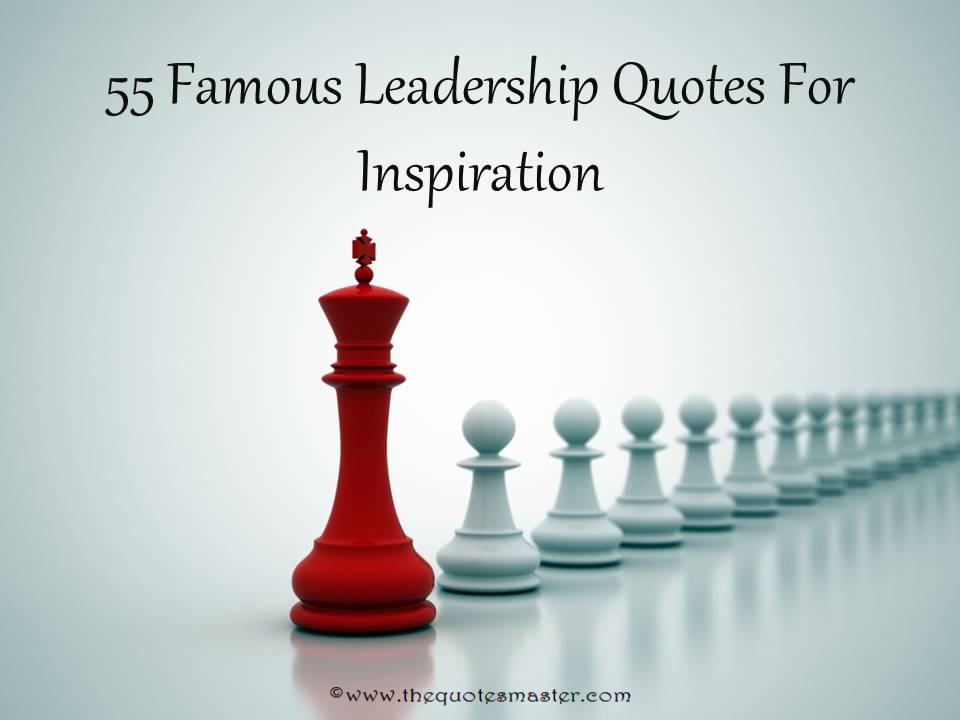 Collection of 55 famous leadership quotes and sayings for you to get inspired.

Success Occurs When…
Be Patient…
50 Witty quotes about Relationships
25 Quotes on Style and Attitude
15 Wonderful Thoughts on Education by Swami Viveka...
Forget the hurt…